Alright, the year's closing down, time to sum it all up...

A perfect evening in an amazing venue. The Twilight Sad definitely were the support band of the year with a breathtaking acoustic set but were still topped by The Unwinding Hours whose music just seemed to be made for that old church building.
White light, white heat with 45 minutes of white noise. This was what The Jesus & Mary Chain always promised but the what band could never live up to live. A Place To Bury Strangers just blew everyone away, going deaf never sounded that good before.
Old men on stage enjoing that old men in front of the stage enjoyed them rocking with an energy that most bands would die for to still have it.
Again, old men proving that punk's not dead. It was so good to see Frankie Stubbs so moved that the crowd went wild to his songs.
Cashing in on being indie music's darlings more than fifteen years ago. Why not, if you can play such a wonderful greatest hits set and be so relaxed as if it were still 1992.
Another revival of an old man, 15 years after his last tour of Germany. He wrote so many songs for eternity over the past 30 years and he played them all.
That was the archetype of a brilliant punk rock show: a small club filled with people who wanted to sing along and fill the air with sweat and beer and a band rocking hard to give them what they wanted.
Feeling the energy and enthusiasm of a band playing a sold out show on their first European tour: priceless.
The first headlining show of The Unwinding Hours and as Olympic Swimmers opened, a package not to forget.
Many of the continental shows had their own memorable moments and there were really good ones like the shows in Köln, Wien and Hamburg but this one stood out as Instrument also were at their best.

Superchunk - Digging For Something from Merge Records
The comeback of the year, 'nuff said.
The other comeback of the year, no need to say more, too.
You just can't listen to them and not become hyperactive singing along and wanting to jump around like a teenager.
Smells like ALL, looks like Descendents, sounds great.
Pixies going punk, Superchunk with a rougher edge, just my kind of music this year.
The best Dillinger 4 album you could possibly get.
Better than Leatherface, at least on record.
I like post-rock whent it puts the stress on rock.
Latterman split up three years ago and now you have RVIVR and Iron Chic.
It's only a live album but it's 36 songs that accompanied me over the last 19 years.

"Like a cast iron left on a hot stove - it's burning..." I could have chosen Knut for its stoic mantra, The Final Hour for its detonation into a wall of sound or Solstice for its heart warming lyrics, but in the end the bass line wins it for me. Skip Steps 1 & 3 and you'll end up at this one. Thanks to the radio station eldoradio of the Dortmund university,  I discovered this one making Interpol sound so lame.  Another treasure of the eldoradio internet stream, beautiful indie music from France.  And a third eldoradio gem. Fuck Lady Gaga... Get a shorter name but keep on making such beautiful songs in the vein of Aereogramme. "Goddammit, I'm falling apart..." It's for a commercial, it's a Savage Garden song and it's a bunch of f***ing Spurs hooligans, but it's great.

And 2011?
Got my tickets to see Elbow in Glasgow and Descendents in London, Iron Chic will tour Germany in May and I still hope for Superchunk to come to Europe as well...
Eingestellt von allroy um 03:27 1 Kommentar: 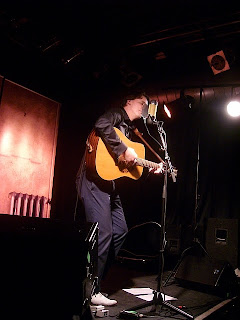 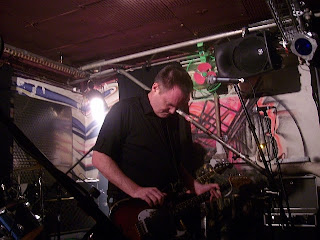 Setlist
You're The Reflection Of The Moon On The Water
2541
Back From Somewhere
Charity, Chastity, Prudence And Hope
California Zephyr
Admiral Of The Sea
What's A Little Angel Doing So Far From Heaven
Terms Of Psychic Warfare
Green Eyes
Pink Turns To Blue
Now That You Know Me
Never Talking To You Again
Barbara
She Floated Away
Remains To Be Seen
The Girl Who Lives On Heaven Hill
Where You Gonna Land?
I Knew All About You Since Then
Little Miss Information
Don't Want To Know If You Are Lonely
Wernher Von Braun
Over My Head
The Main
Evergreen Memorial Drive
My Regrets
Actual Condition
Signed DC
It's Not Funny Any More
Shoot Your Way To Freedom
Flexible Flyer
Narcissus, Narcissus 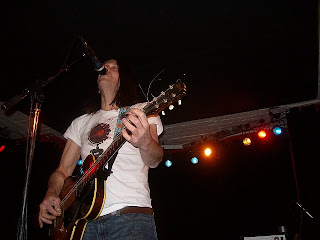 A Place To Bury Strangers

A Place To Bury Strangers / Balthazar 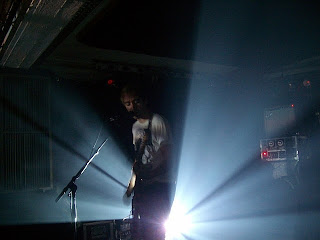 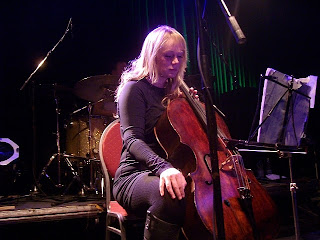 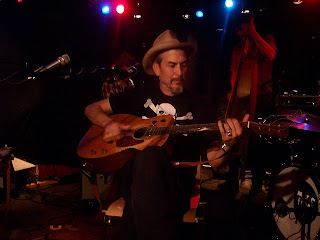 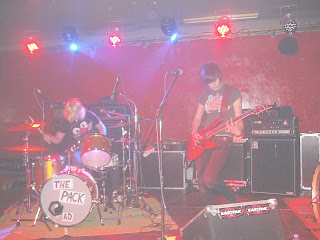 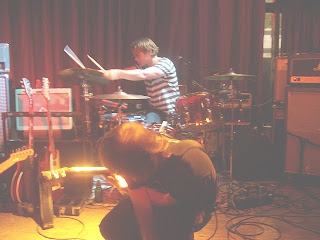 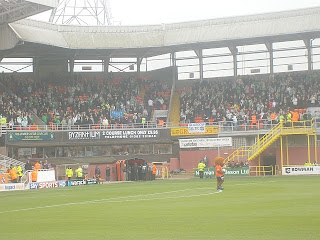 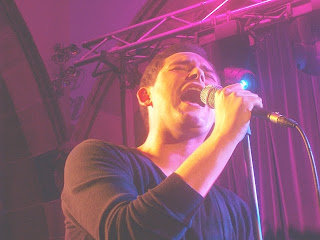 Gifts From Enola / The Shaking Senasations

Off With Their Heads

Off With Their Heads / Deny Everything

The Casting Out / Dear Landlord

We Were Promised Jetpacks / Dupec / Nil